IN THE FIELD– Jemeri, Rompin

Jemeri Village for their festival Musim Baah (Buah) / Fruit Season (Harvest festival). Which also coincides with the World Indigenous Peoples Day, and this is their celebration to bring together villages from the surrounding areas. 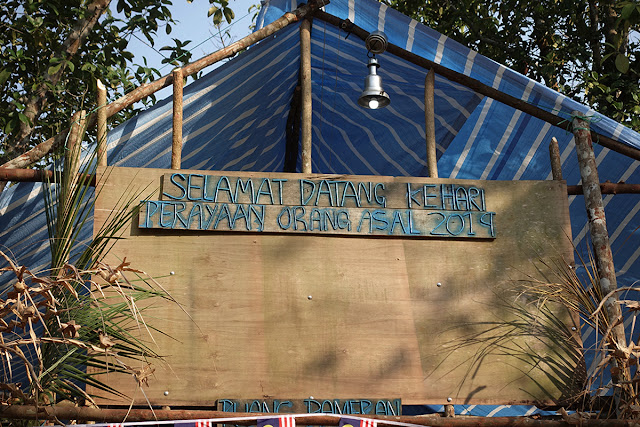 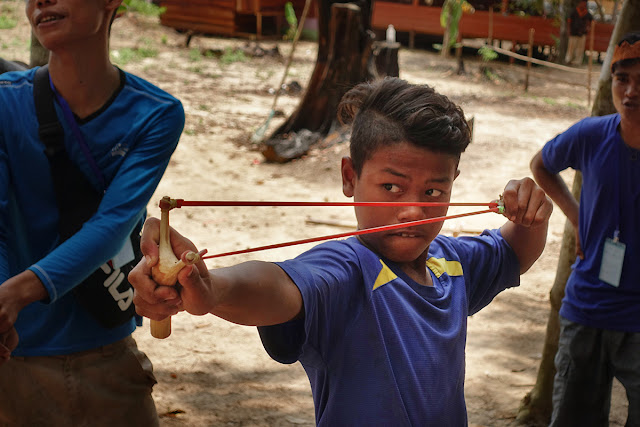 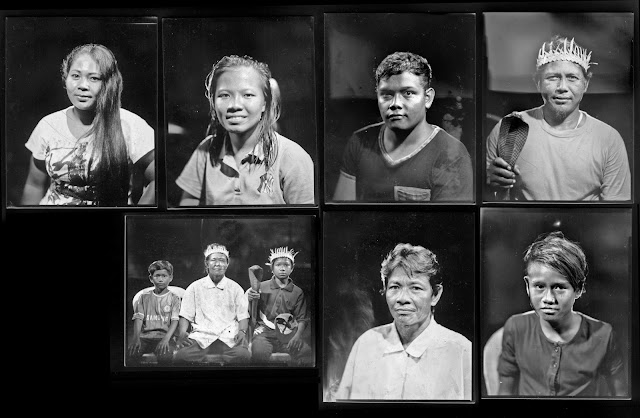 About 300km from Kuala Lumpur, loaded the bike up for the trip to Jemeri Village for their festival Musim Baah (Buah) / Fruit Season (Harvest festival). Which also coincides with the World Indigenous Peoples Day, and this is their celebration to bring in the village from the surrounding areas. The bike is loaded with Kamra #1interchange, camping hammock and stove, food provisions, fuel and water. Left around 4am, arrived 9 hours later. Riding in the tropics during those early hours are very difficult because of the moisture, all surfaces will fog up. And especially since I'm making a mountain pass before the sun rise. Dropped the bike twice off road and hurt my back trying to bring it up. Its about 40-50kg of gear. First loaded trip with living gear. 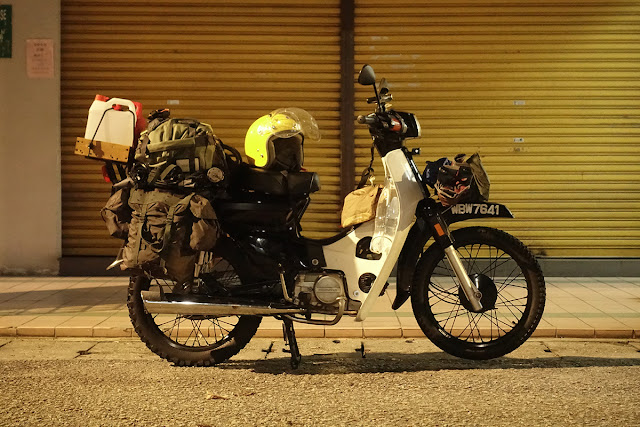 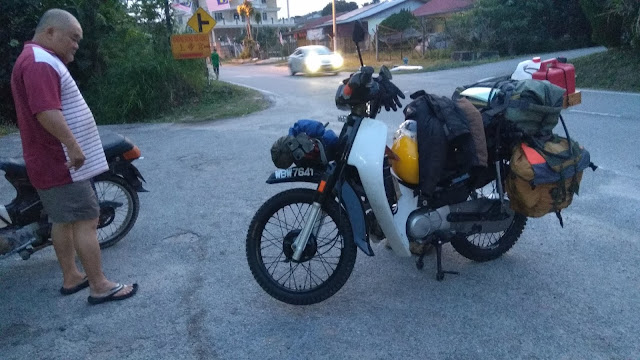