Pickup Kamra #1 from Squat Studios. bout 25km return trip, 1hr 20mins total. 12 hill climbs in total today including earlier ride to Bukit Damansara. About 20kg worth of power tools, Kamra and parts etc. batt under strain, only clocked 24km on odometer and it's flat. had to pedal the last hill plaza damas hill. 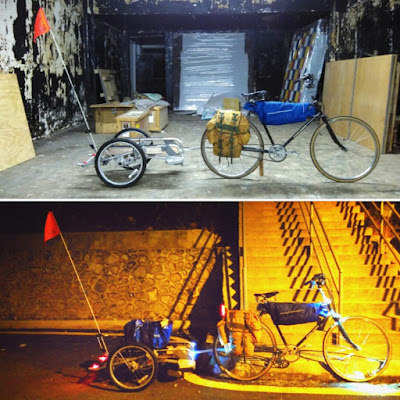 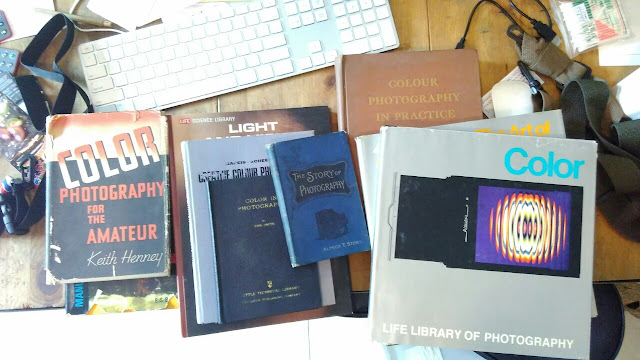 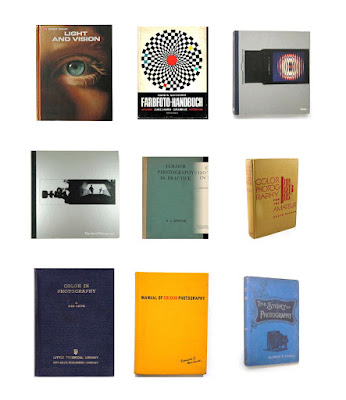 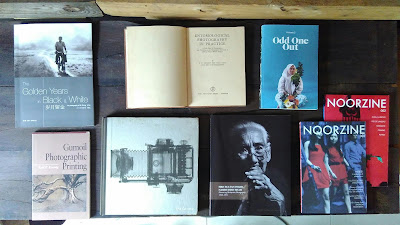 REPLACEMENT: base frame with hard wood

after numerous repair work, it's time for a replacement. this is the base frame, with the mounting nut. it holds the weight of the camera and is also where all the chemical spillage will settle. Will be replacing it with a hard local wood, chengal or iron wood. resistant to dampness and super strong.

1st attempt, Wasted, wood too dry, left in rain. started noticing some lines splits. Too late it split so easily in the end. ah shucks. hazards of working with recycled wood.

2nd attempt at making replacement part. this one out of real hard chengal! it's really hard to saw. but it sure fits very well, finished all the crucial cuttings and fitting. mounts well.

1. the darker one used to be chengal floorboard, the lighter one I don't know, but super dense and very strong.
2. left; jigsaw off to size / right; chisel off part
3. hand saw section.
4. carve out washer slot. started noticing the split
5. left; trim to size wood / right; slot in parts and wood splits, hazards of working with recycled wood, too dry, left in rain
6. left; chengal stick. 32 x 320 x 20 mm, need to trim thickness to 15mm / right; fitted inside. finally. hopefully this hardwood will last. will treat will natural oils and coat with wax finishing after trimming
7. build of the month! super accomplishment, thanks to studio squat for use of the tabletop saw. finishing trimming of replacement part out of chengal. super strong now!
8. top; studio squat, table saw to trim part to size / bottom; parts flushed perfectly

Kamra in Malaysia is growing

1. Nurul Huda, a photography major has taken up 'kanta' as her final year project! and here is a snapshot teaser of her progress. I think she'll take some really interesting portraits with the lenses she has. I'm very inspired by her energy and passion. Can't wait to see her first print! good luck huda :)

2. Amazing Nurul Huda her final year project as a photography major, Project Keepsake! she needs sitters, married couple Shah alam area, Kota Kemuning! get in touch with her! another Kamra is born in Malaysia!!! https://www.instagram.com/projectkeepsake/

4. first Kamra girl in Malaysia @nurulhudamr and her final year project @projectkeepsake. she had a few weeks to build it and another few to shoot with it. She has built it using #kantaboxkamra principles, there are some new orientations and some new methods. I think there is a new #Kameracaptin (Tin Branded Cameras) coming about UPDATE Congratulations Nurul Huda on aceing her final year project with an A!

5. Kamra is growing with a collective collaborating Huda to build a Kamra.

Kamra #1 interchange has seen quite abit of use and punishing trips. time to do a quick overhaul, reapplication of oil and waxing the innerst.

The Bulb lens or technically known as the Aqua Spherical lens has not had much exposure. Much to do with this build has been pioneering and experimental. Being one of the four prototype directions, this exercise was meant to only use waste material to create a working Kamra. It has since been designated the name Kamra #3 Bulb.

Rating the lens, to engineering the design to fit, calculating the focal formula, it was a challenge from the start to make this Kamra work. Producing a visible focused image, sharp and bright enough to get an exposure with a sensitivity of ASA 3. Here are some of the documentation of the build.

A glass bowl with water as a lens is nothing new and has been experimented with from the 15th century. Even the Vikings used quartz crystal as well as optical devices. It was a light bulb moment when I figured the glass bulb would be a great solution as a lens, easily found and many options for sizes suddenly seemed so feasible. *note* leave casing on, break from the bottom and remove the insides from that opening. / Globe Bulb was a contribution of Justin Lim, who sourced it from a lamp designer up in Penang. Thanks dude.


Thomas Sutton in 1895 submitted a design for a Spherical Aqua Lens, basically the world's first fisheye lense, I believe 30+ were only made. The Light bulb filled with water was an excellent substitute of that design too. *note* be mindful of weight/ volume, 1 millilitre = 1 gram.


Figuring out how to mount the lens was also challenging, here is a full aperture opening (size of the bulb), profile of the bulb cut in plywood. *note* glass bulbs are not symmetrical.

This mounting wasn't suitable and was scrapped in the final build. It leaked light and needed another attachment for the aperture size too.


With the limitation of resources and skillsets, simpler designs with found objects were explored, although producing very interesting build and promising results. A fair amount of calculations on the lense axis and focus length etc later, the focusing train with horizontal load rails and a simple screw tightener to secure the focus.

The focus train carriage with the arsenal of screws meant to hold together the lengths of plywood. It looks complex but the function filled the requirement for design. *note* nead drill press for more accurate work and better craftsmanship.

The finalised prototype kamra #3 Bulb was finished on Dec 2014. The design was kep at a minimum, as more functions are added on if and when needed. The bulb lens was mounted on the exterior with just a light bulb E24 screw mounting. The Globe Bulb was used which had a focal length of about 100mm. It was further secured with blu tac at the sides.

The kamra finally went through some testings for print in July 2015 which produced its first print hence ending the project with all prototypes producing prints. The kamra was further developed, and the lense was moved and mounted from the inside. The lense was rated at /ƒ4, but from test prints, it showed to be overexposed by at least 1-2 stops. I deduced that the bulb on the outside capture light sources and also reflected from all directions and produced a big amount of flare.

The first print revealed a fair amount of flare, even reflected ones. The image circle was big atleast 4", but the sharp focus was only concentrated in a very small circle.

More test were run at varying light intensity. The lens proved to be more accurately rated at /ƒ2. It has an ethereal feel to the image, but does not distort as an expected 100mm would.

The concept of this camera is undeniably fascinating. I would love to develop this into a workable mobile unit, at a bigger format, 5 x 7, with wheels!